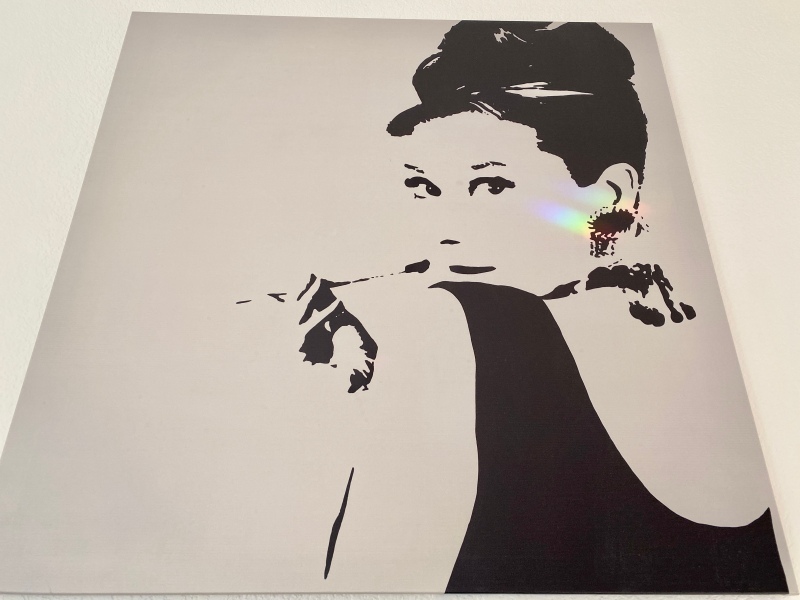 I tried. I was willing to jump through a seemingly endless obstacle course of challenges put forth by my former cell phone provider to keep my old number until it all became too much. I’ve had that number for over 12 years. It was basically my longest (and healthiest) relationship to date; but just as the transition was about to be complete, I was told that there was one more special unlocking code that was required. Unfortunately, in order to get that code, I would have to visit the other provider in person again because their automated system had me in a hell loop.

If I hadn’t already been attempting to make this transition for a week, I probably would have done it. I was already on my third trip to one store or another to get this done. I had gone to the other provider to pay off my phone (this debt was basically the unsigned contract that I didn’t realize I had until it was too late). I specifically asked if there were any special codes I would need to change providers. The clerk gave me what he thought I needed. The next day, I went to visit my new provider, but just as freedom was in sight, I was told that I had to request a “network unlocking” from the other company. That process would then take another 24 hours.

After the allotted delay, I came back and again, was almost free when I learned that the port-out pin and my account number were still not enough. I needed a “network” account number, but when we called the other company they suddenly didn’t recognize my phone or account number and did their best impression of Gandalf in Lord of the Rings, “YOU SHALL NOT PASS!”

That’s when I lost it. I was literally almost in tears when I offered up a formerly unheard of solution; what if I just changed my phone number? The men behind the counter looked at me with disbelief. They cautiously suggested that this option could grant me my freedom more quickly. Ok, fine, I said, “let’s do it”. Within minutes, it was done. If that’s not a sign, I don’t know what is. Instead of pushing my desire upstream, I let go. I shifted and let change flow toward the path of least resistance.

When they told me my new number, it sounded so strange: 720-653-6710. I instantly didn’t like it. I tried to think back to the time that I gave up my Houston number and switched to an Austin number. Had it felt like this then too? I couldn’t remember. I’ve been living in Colorado for over three years now, and since I have no intention of ever returning to Texas (sorry Mom), perhaps it was time to make this change.

As I was driving home, I started to think of all the people I would need to personally call or text to let them know my new number, but what about the people I’d like to forget? Suddenly, a new number didn’t sound like such a bad thing. It’s not like I have a ton of people to forget, or that they ever call. It’s just that a new number brings a breath of fresh air in a sense. It is a clean break. It’s kinda like the ultimate Feng Shui space clearing for our phone. Of course, the real work of changing all my business pages, website, social media links, business cards, etc., remain, but that is not a difficult task, just tedious.

Is it ironic that Mercury Retrograde is on the horizon yet again? The fact that Mercury, the planet of communication, is about to go retrograde and my most direct path for communicating has just changed, is not lost on me. On one hand, this makes me nervous, but it is also a little bit exciting. Getting a new number is giving me a chance for a fresh start and a new beginning that I didn’t know I needed, and I’m here for it.